A look ahead at Blight – CPM – Cam Murray, Richard Daubney

Applying the most appropriate product at the right time is fundamental to good agronomy, and never more so than for managing blight ...

“Blight strains are becoming more aggressive and this changes the way we manage the disease. The days of applying inexpensive products at routine intervals have gone. Now it’s a zero-tolerance approach, based on careful product selection and tighter intervals of 10, seven or five days where required,” he says. 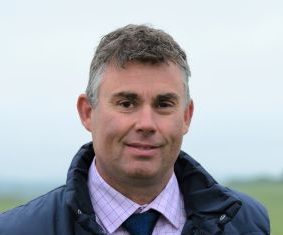 Hutchinsons has been running blight trials since 1997. The work is currently hosted at Farmacy agronomist Richard Daubney‘s Lincolnshire farm, where last season 30 products were compared in replicated 6-metre plots of Melody potatoes which were managed to deliberately create high blight pressure on the Grade 1 silty clay loam, east of Boston. 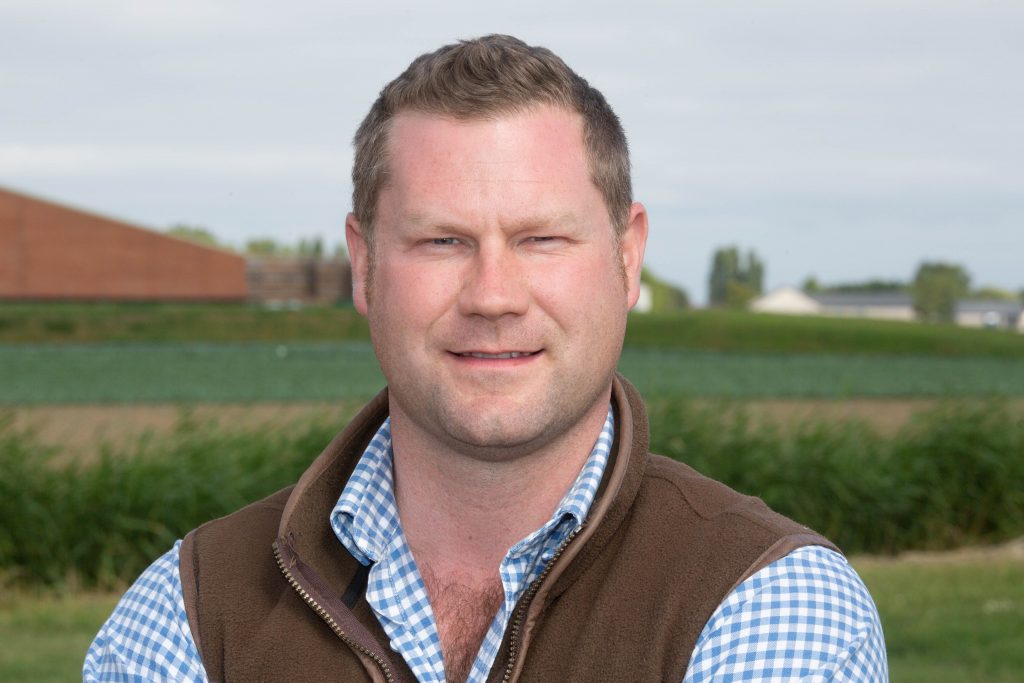 Last season, plots were inoculated with 13_A2 and 6_A1 strains to test the chemistry, although these were ousted by the appearance of 36_A2 as the season progressed.

“We’ve seen different strains at different points in the season. Location, as well as weather, has a big effect on blight pressure.

Blight programmes need to operate in real-time; you can’t work off a blueprint developed at the start of the season,” says Richard.

While products should always be tailored to individual situations, there are some key timings where specific chemistry may work best. Mancozeb has been a good option early in the programme and as the last of the multisites in potatoes, it offers resistance management benefits, says Cam.

Mancozeb’s delayed withdrawal means products may be available, although supplies are likely to be limited. Fluopicolide plus propamocarb is increasingly being used for tuber blight control earlier in the season because of fluopicolide’s zoospore activity, though if taking this approach Richard cautions to retain some allocation for the final sprays as it complements cyazofamid.

Once into rapid canopy growth of early summer, more robust, systemic chemistry is preferable and oxathiapiprolin (in Zorvec Ecinade) has become a clear leader, notes Cam.

He stresses that as it’s a single-site active, it must be used with other actives to mitigate resistance risk.

Rapid canopy sprays often coincide with the first irrigation pass, so the flexibility to use oxathiapiprolin twice at 10-day intervals can help when managing irrigation regimes, adds Richard.

“If it’s very dry and you’re not irrigating, then mandipropamid-based products are still very effective at rapid canopy when blight risk is low, but irrigation, combined with warm temperatures and large canopies requires strong products at the main timing,” says Cam.

Mid-season options are more limited without co-formulations containing mancozeb, so look to products based on mandipropamid, cyazofamid or ametoctradin once canopy growth stabilises, depending on disease risk, he suggests.

Including cymoxanil in mixes, especially where single-active products are being used, could offer useful additional kick-back against new blight strains that generally have shorter life cycles and can develop at lower humidity, adds Richard.

Towards the end of the season, fluopicolide plus propamocarb is effective with the first desiccation spray, protecting crops through to the second desiccant and harvest where late blight risk is relatively low, says Cam. But in warmer southern counties, crops may require an additional spray of a cyazofamid-based product, especially where burn-down takes longer without diquat.

“We saw in our trials last year how blight came into untreated plots both early and late in the season, so it’s vital not to take the foot off the gas,” says Richard.

He also highlights the value of maximising crop nutrition throughout the season to allow faster bulking and earlier burn-off, thereby reducing the time crops may be exposed to blight later in the year.

Much has been made of the loss of actives in recent years, but Richard concludes by saying growers can take encouragement from the strong pipeline of new fungicides coming.” A lot of pipeline products performed amazingly well in our trials last year and many were equally as good as the current market-leader.”